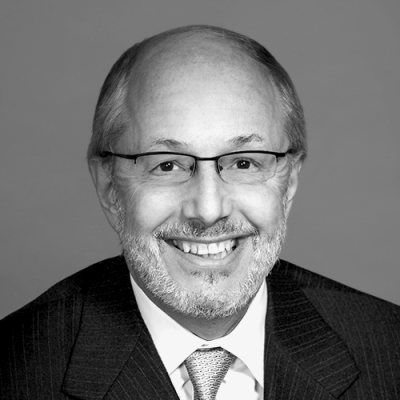 Many industry representatives, observers and other professionals refer to Mr. Fischer as "The Dean" of the automotive supplier school of bankruptcy and reorganization representation. He has extensive expertise in debtor companies and committee representation in the area of complex Chapter 11 reorganizations and out-of-court restructuring. A significant portion of his practice has been focused on representation of Tier One and Tier Two automotive suppliers to General Motors Corporation, Chrysler Corporation, Ford Motor Company, Toyota Motor Manufacturing North American, Inc., American Honda Motor Co., Inc., Nissan Motor Co., Ltd., as well as many other automakers, including other non-domestic original equipment manufacturers (OEMs).

Mr. Fischer has garnered more of such major representations than any other lawyer or law firm in and outside the state of Michigan during the course of his career. He is best known for representing parties in complex bankruptcies and reorganizations. He brings to the bankruptcy process a substantial knowledge base both of the legal process and an understanding of bankruptcy matters outside the legal process, such as the dynamics of a company's business, and its relations to creditors. Most notably, he was lead bankruptcy counsel for Oakland County in the City of Detroit Chapter 9 which is the largest municipality case ever filed.

Mr. Fischer is a co-founder of Carson Fischer.